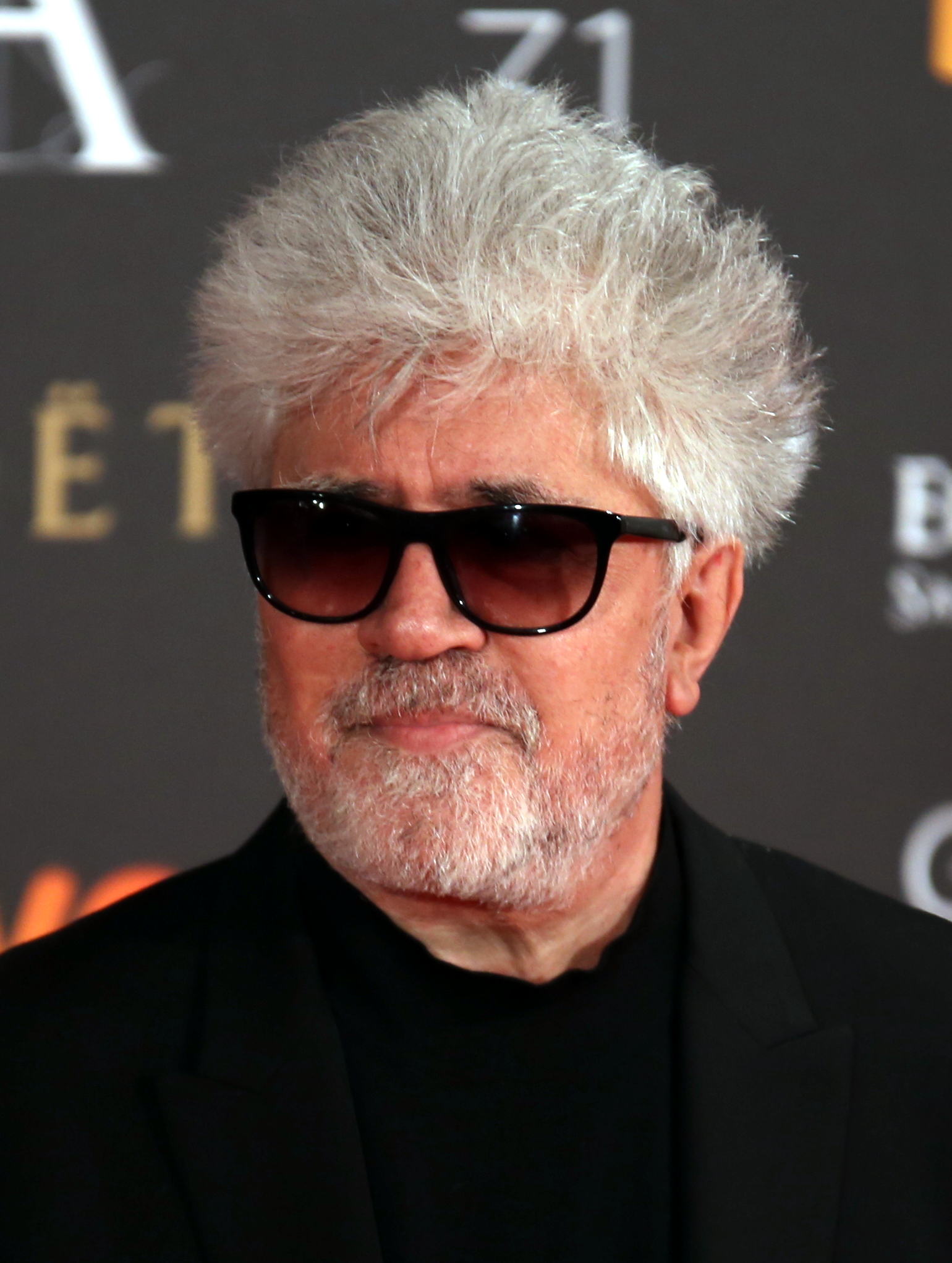 Pedro Almodóvar Caballero (; (often known simply as Almodóvar) born 25 September 1949) is a Spanish film director, screenwriter, producer, and former actor. His films are marked by melodrama, irreverent humour, bold colour, glossy décor, quotations from popular culture, and complex narratives. Desire, passion, family, and identity are among Almodóvar's most prevalent subjects in his films. He came to prominence as a director and screenwriter during La Movida Madrileña, a cultural renaissance that followed after the end of Francoist Spain.

His first few films characterised the sense of sexual and political freedom of the period. In 1986, he established his own film production company, El Deseo, with his younger brother Agustín Almodóvar, who has been responsible for producing all of his films since ''Law of Desire'' (1987). Almodóvar achieved international recognition for his black comedy-drama film ''Women on the Verge of a Nervous Breakdown'' (1988), which was nominated for the Best Foreign Language Film, and went on to further success with films such as the dark romantic comedy ''Tie Me Up! Tie Me Down!'' (1989), the melodrama ''High Heels'' (1991) and the romantic drama thriller ''Live Flesh'' (1997). His next two films, ''All About My Mother'' (1999) and ''Talk to Her'' (2002), earned him an Academy Award each for Academy Award for Best International Feature Film and Best Original Screenplay, respectively. He followed this with the drama ''Volver'' (2006), the romantic thriller ''Broken Embraces'' (2009), the psychological thriller ''The Skin I Live In'' (2011), and the dramas ''Julieta'' (2016) and ''Pain and Glory'' (2019), all of which were in competition for the Palme d'Or at the Cannes Film Festival. His most recent drama ''Parallel Mothers'' (2021) was nominated for two Academy Awards. Acclaimed as one of the most internationally successful Spanish filmmakers, Almodóvar and his films have gained worldwide interest and developed a cult following. He has won two Academy Awards, five British Academy Film Awards, two Emmy Awards, six European Film Awards, two Golden Globe Awards, nine Goya Awards, one award at the Venice Film Festival and four prizes at the Cannes Film Festival. In 1997, Almodóvar received the French Legion of Honour, followed by the Gold Medal of Merit in the Fine Arts by the Spanish Ministry of Culture in 1999. He was elected a Foreign Honorary Member of the American Academy of Arts and Sciences in 2001 and received an honorary doctoral degree in 2009 from Harvard University in addition to an honorary doctoral degree from the University of Oxford in 2016 for his contribution to the arts. Almodóvar also received the honorary European Film Academy Achievement in World Cinema Award in 2013, served as the President of the Jury for the 2017 Cannes Film Festival, and was awarded the Honorary Golden Lion at the 76th Venice International Film Festival in 2019. Provided by Wikipedia
Showing 1 - 4 of 4 for search: 'Almodóvar, Pedro, 1951-', query time: 0.04s
List  Tabulka
Search Tools: Get RSS Feed — Email this Search —
Loading...