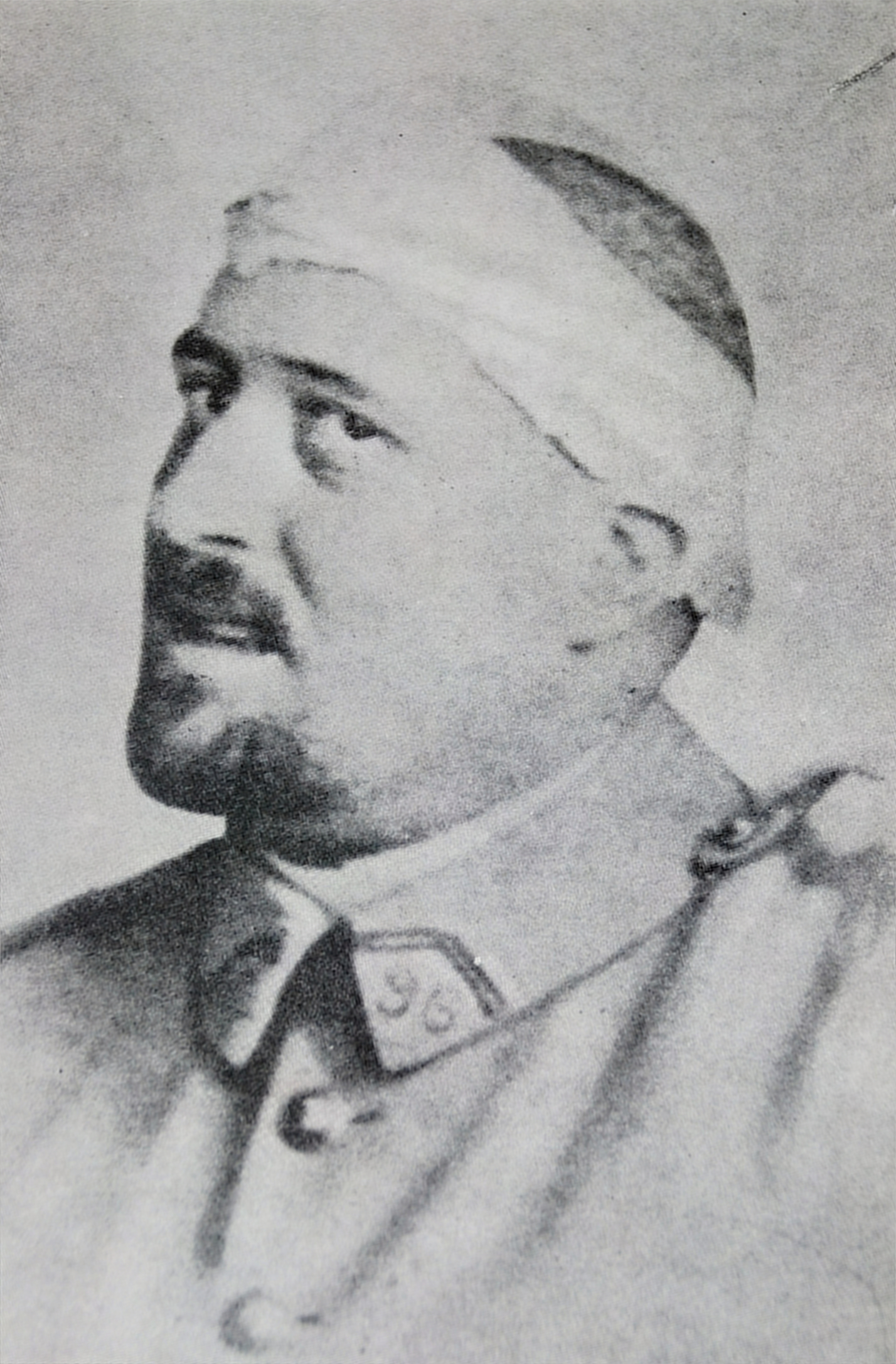 Apollinaire is considered one of the foremost poets of the early 20th century, as well as one of the most impassioned defenders of Cubism and a forefather of Surrealism. He is credited with coining the term "Cubism" in 1911 to describe the emerging art movement, the term Orphism in 1912, and the term "Surrealism" in 1917 to describe the works of Erik Satie. He wrote poems without punctuation attempting to be resolutely modern in both form and subject. Apollinaire wrote one of the earliest Surrealist literary works, the play ''The Breasts of Tiresias'' (1917), which became the basis for Francis Poulenc's 1947 opera ''Les mamelles de Tirésias''.

Influenced by Symbolist poetry in his youth, he was admired during his lifetime by the young poets who later formed the nucleus of the Surrealist group (Breton, Aragon, Soupault). He revealed very early on an originality that freed him from any school of influence and made him one of the precursors of the literary revolution of the first half of the 20th century. His art is not based on any theory, but on a simple principle: the act of creating must come from the imagination, from intuition, because it must be as close as possible to life, to nature, to the environment, and to the human being.

Two years after being wounded in World War I, Apollinaire died during the Spanish flu pandemic of 1918 and was recognized as "Fallen for France" (''Mort pour la France'') because of his commitment during the war. Provided by Wikipedia
Showing 1 - 11 of 11 for search: 'Apollinaire, Guillaume, 1880-1918', query time: 0.08s
List  Tabulka
Search Tools: Get RSS Feed — Email this Search —
Loading...