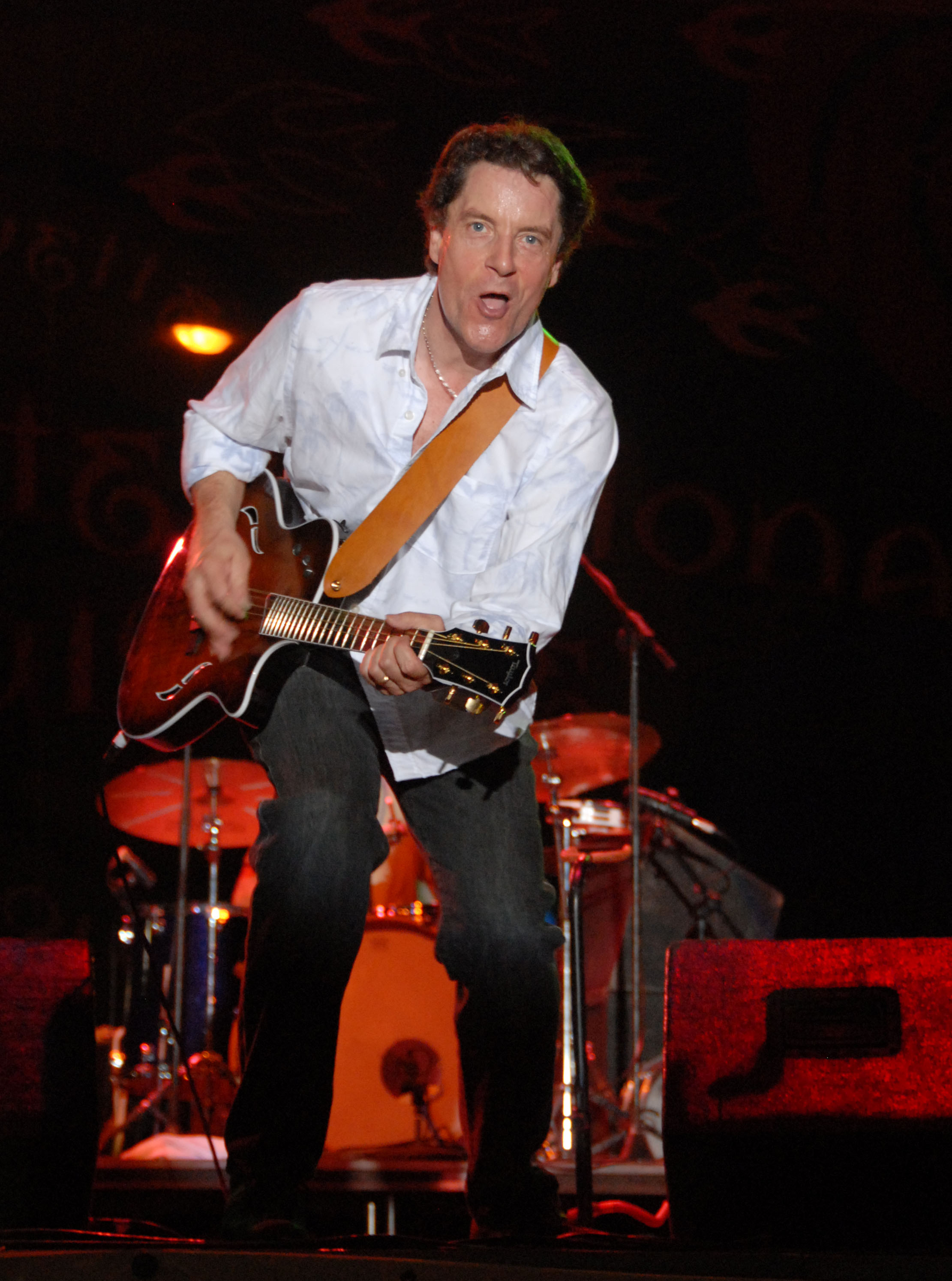 Francis Christian Cabrel (; born 23 November 1953) is a French singer-songwriter, composer and guitarist. Considered one of the most influential French musical artists of all time, he has released a number of albums falling mostly within the realm of folk, with occasional forays into blues or country. Several of his songs, such as "L'encre de tes yeux", "Je l'aime à mourir", "Le chêne liège" and "La corrida", have become enduring favourites in French music. Since the start of his career, Cabrel has sold over 25 million albums.

His first hit song was "Petite Marie" in 1974, which was about the woman who soon became his wife, Mariette. His song "Je l'aime à mourir" was covered by Shakira; this version, both sung in French and Spanish, became a major hit single. An unauthorised biography was published in 2015. Cabrel, who is one of the most private French singers, attempted to have the book suppressed. Provided by Wikipedia
Showing 1 - 1 of 1 for search: 'Cabrel, Francis, 1953-', query time: 0.04s
List  Tabulka
Search Tools: Get RSS Feed — Email this Search —
Loading...