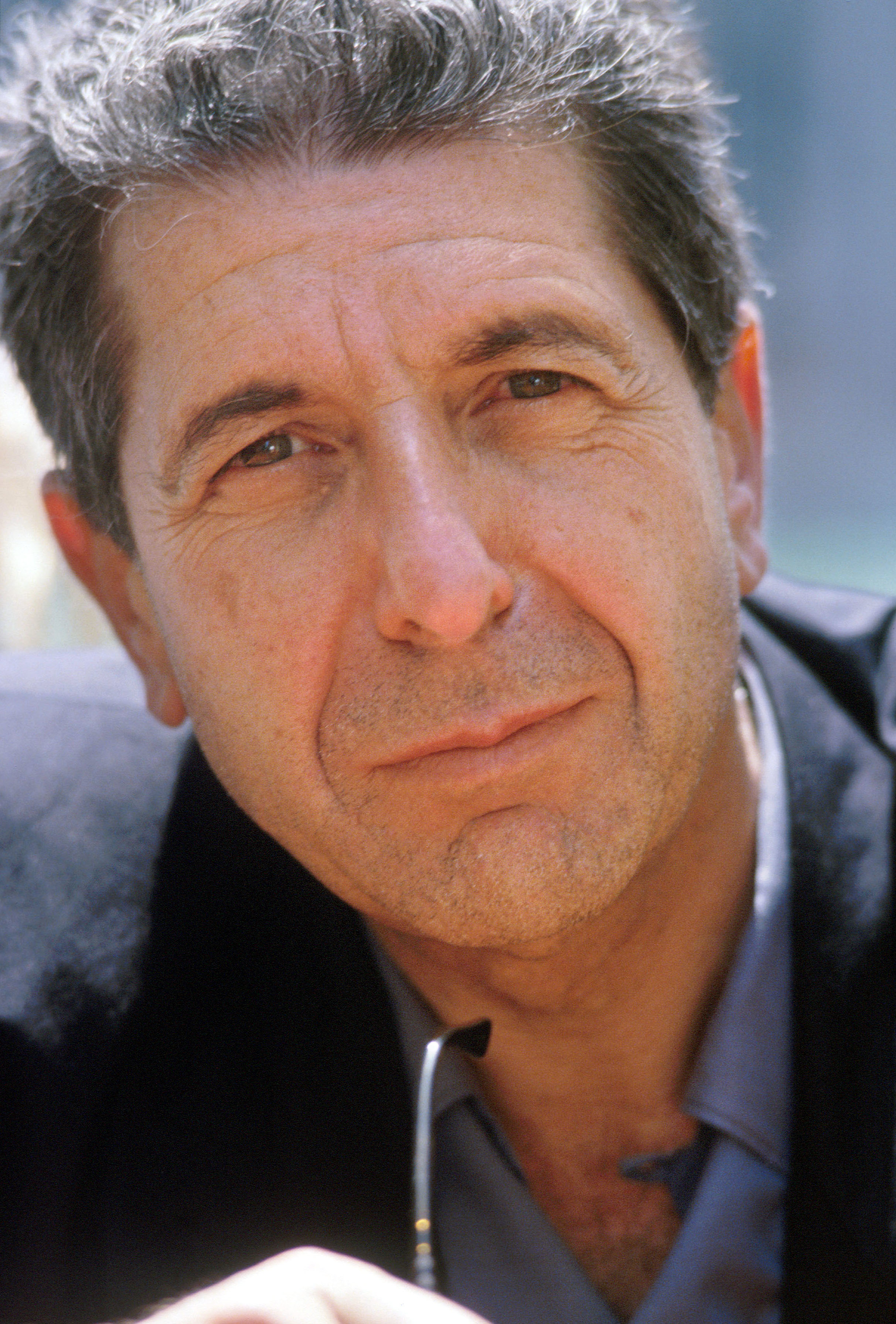 Leonard Norman Cohen (September 21, 1934 – November 7, 2016) was a Canadian singer-songwriter, poet and novelist. His work explored religion, politics, isolation, depression, sexuality, loss, death, and romantic relationships. He was inducted into the Canadian Music Hall of Fame, the Canadian Songwriters Hall of Fame, and the Rock and Roll Hall of Fame. He was invested as a Companion of the Order of Canada, the nation's highest civilian honour. In 2011, he received one of the Prince of Asturias Awards for literature and the ninth Glenn Gould Prize.

In 1979, Cohen returned with the more traditional ''Recent Songs'', which blended his acoustic style with jazz, East Asian, and Mediterranean influences. Cohen's most famous song, "Hallelujah," was first released on his studio album ''Various Positions'' in 1984. ''I'm Your Man'' in 1988 marked Cohen's turn to synthesized productions. In 1992, Cohen released its follow-up, ''The Future'', which had dark lyrics and references to political and social unrest.