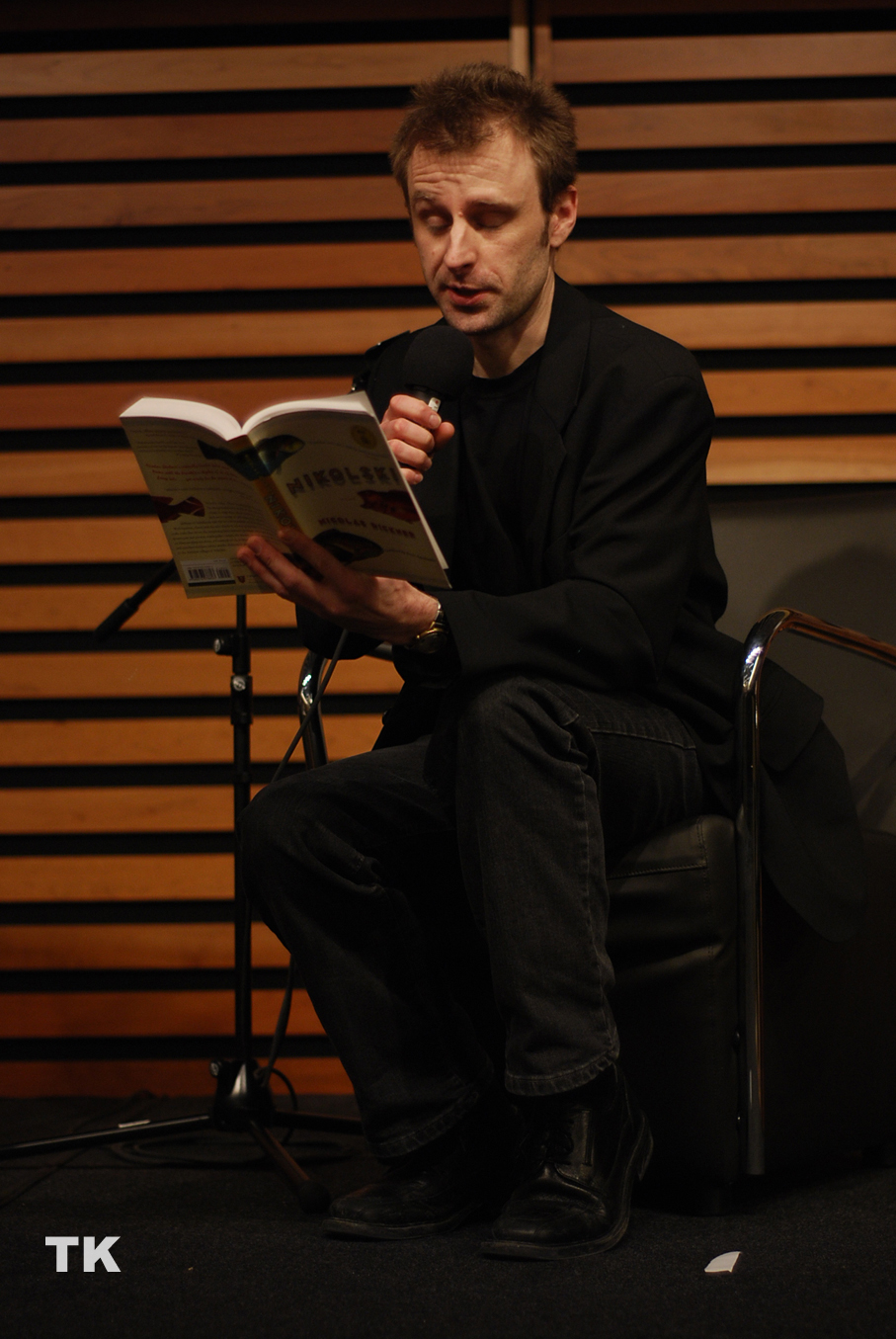 Nicolas Dickner (born 1972 in Rivière-du-Loup, Quebec) is a Canadian novelist and short story writer. He is best known for his 2005 novel ''Nikolski'', which has won numerous literary awards in Canada both in its original French and translated English editions. His books have been translated into over 10 languages. Provided by Wikipedia
Showing 1 - 3 of 3 for search: 'Dickner, Nicolas, 1972-', query time: 0.02s
List  Tabulka
Search Tools: Get RSS Feed — Email this Search —
Loading...