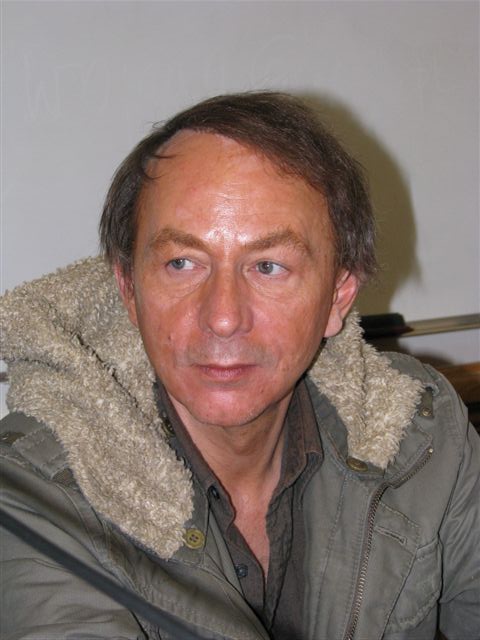 Michel Houellebecq (; born Michel Thomas, 26 February 1956 or 1958) is a French author, known for his novels, poems and essays, as well as an occasional actor, filmmaker and singer.

His first book was a biographical essay on the horror writer H. P. Lovecraft. Houellebecq published his first novel, ''Whatever'', in 1994. His next novel, ''Atomised'', published in 1998, brought him international fame as well as controversy. ''Platform'' followed in 2001. He has published several books of poetry, including ''The Art of Struggle'' in 1996.

An offhand remark about Islam during a publicity tour for his 2001 novel ''Platform'' led to Houellebecq being taken to court for inciting racial hatred (he was eventually cleared of all charges). He subsequently moved to Ireland for several years, before moving back to France, where he currently resides. He was described in 2015 as "France’s biggest literary export and, some say, greatest living writer." In a 2017 DW article he is dubbed the "undisputed star, and enfant terrible, of modern French literature".

In 2010, he published ''The Map and the Territory'', which won the prestigious Prix Goncourt. In 2015, his next novel, ''Submission'', sparked another controversy for its depiction of Islam. He was also recently accused of plagiarism concerning ''Submission''. ''Anéantir'' was published in 2022. Provided by Wikipedia
Showing 1 - 15 of 15 for search: 'Houellebecq, Michel, 1958-', query time: 0.04s
List  Tabulka
Search Tools: Get RSS Feed — Email this Search —
Loading...