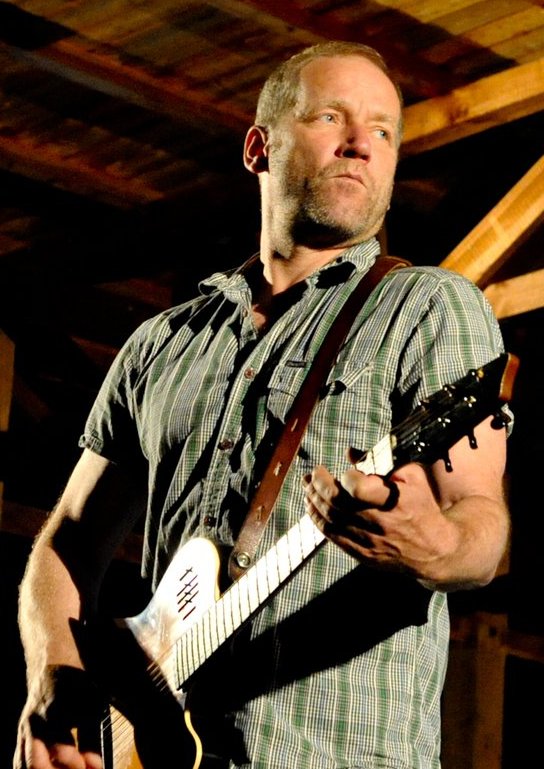 David Koller (born 27 September 1960) is a Czech musician and record producer. He started his career in the early 1980s as the drummer of Jasná Páka and has also played in various other bands, including Pusa, Žentour, and Blue Effect. He founded the popular Czech band Lucie in 1985 and remained there until 2005, when he departed due to disagreements with fellow Lucie members P.B.CH. and Robert Kodym. The group reunited in 2012. In 2008, he was temporarily a touring member of Chinaski, and he leads his own group, Kollerband. Koller has produced music for Miro Žbirka, Koistinen, Alice, Plexis, Walk Choc Ice, Oskar Petr, Lucie Bílá, and many others. Together with Lucie member Michal Dvořák, he composed the score for the films ''Amerika'' (1994), ''Poslední přesun'' (Final move) (1995), and ''Mrtvej brouk'' (Dead beetle) (1998). With artist David Černý and filmmaker Alice Nellis, he opened the multicultural center MeetFactory in 2007.