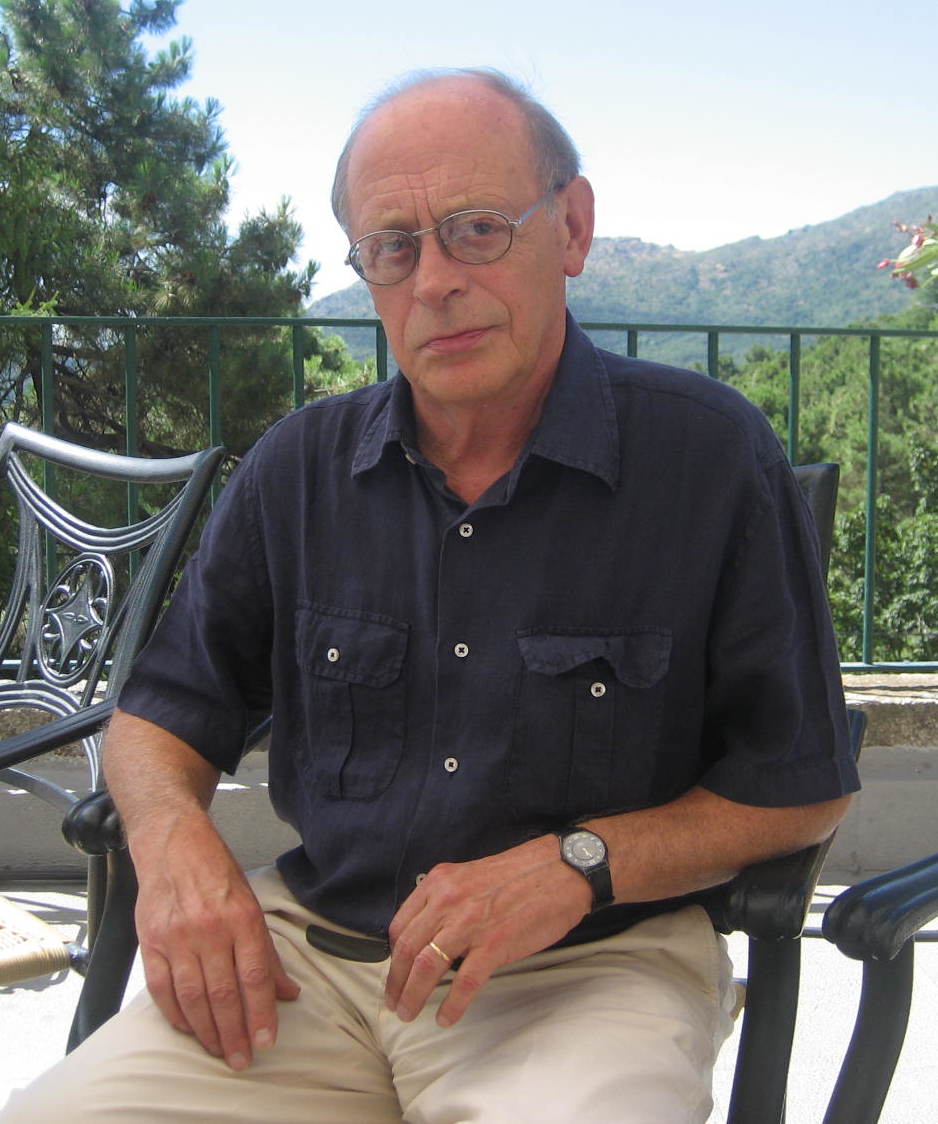 Antonio Tabucchi (; 24 September 1943 – 25 March 2012) was an Italian writer and academic who taught Portuguese language and literature at the University of Siena, Italy.

Deeply in love with Portugal, he was an expert, critic and translator of the works of Fernando Pessoa from whom he drew the conceptions of ''saudade'', of ''fiction'' and of the ''heteronyms''. Tabucchi was first introduced to Pessoa's works in the 1960s when attending the Sorbonne. He was so charmed that when he returned to Italy, he took an introductory course in Portuguese for a better comprehension of the poet.

His books and essays have been translated in 18 countries. Together with his wife, María José de Lancastre, he translated many works by Pessoa into Italian and has written a book of essays and a comedy about the writer.

Tabucchi was awarded the French prize "Médicis étranger" for ''Indian Nocturne'' (''Notturno indiano'') and the premio Campiello, and the Aristeion Prize for ''Sostiene Pereira''. In later life he was mentioned as a contender for the Nobel Prize in Literature, a feat he never achieved. Provided by Wikipedia
Showing 1 - 2 of 2 for search: 'Tabucchi, Antonio, 1943-2012', query time: 0.05s
List  Tabulka
Search Tools: Get RSS Feed — Email this Search —
Loading...